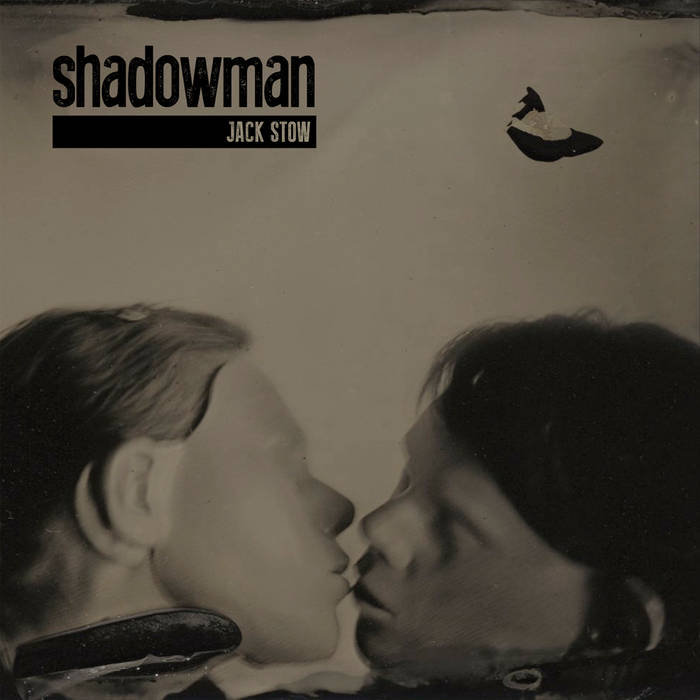 Engineered and mixed by Jamie Masters

Mastered by Jon Astley at Close To The Edge, Twickenham, England

Bandcamp Daily  your guide to the world of Bandcamp

outré black metal, with a Victory Over the Sun interview and music from Liturgy and Jute Gyte.